Which deep learning algorithm to use?

Unsupervised learning can be used to extract patterns and features from unlabeled data. 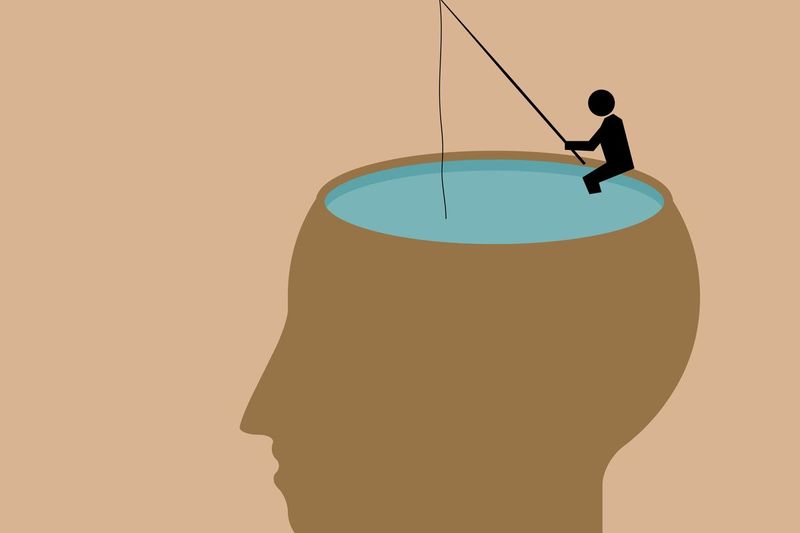 Supervised learning can be used where we have labeled data.