More and more people are starting to talk about Web 3.0. But what is it exactly? It is believed to be a smarter version than the current one, and one in which data, concepts, applications and, ultimately, people will be connected through technology. To make it possible, we need a truly decentralized world, where everybody contributes to the safety of the network. Think of how the Blockchain technology made it possible for a decentralized currency like BitCoin to become mainstream. 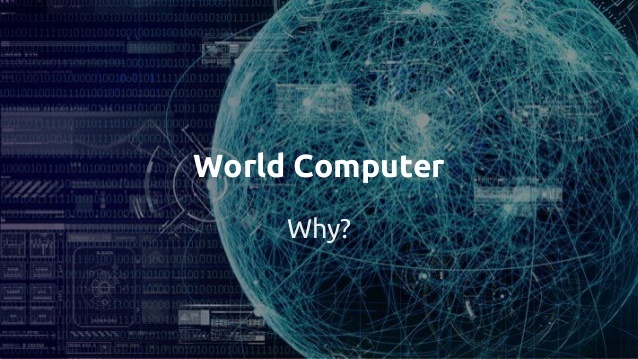 Technological decentralization will allow the development of a so-called “world computer”.  For a computer to be fully useful, we need computational power and logic, we need to be able to store data and we need some way of communicating data in the network. This can be summarized as follows:

Please note that the above-mentioned elements will need to be independent of each other for the system to work.