While I’m certainly not an expert on machine learning, I have had to use it on several occasions to optimize some of my projects. I decided to write an article explaining what this technique can (and can’t) do based on my (limited) experience. I’ll also introduce a practical example of a machine learning problem solved using Ruby on Rails. 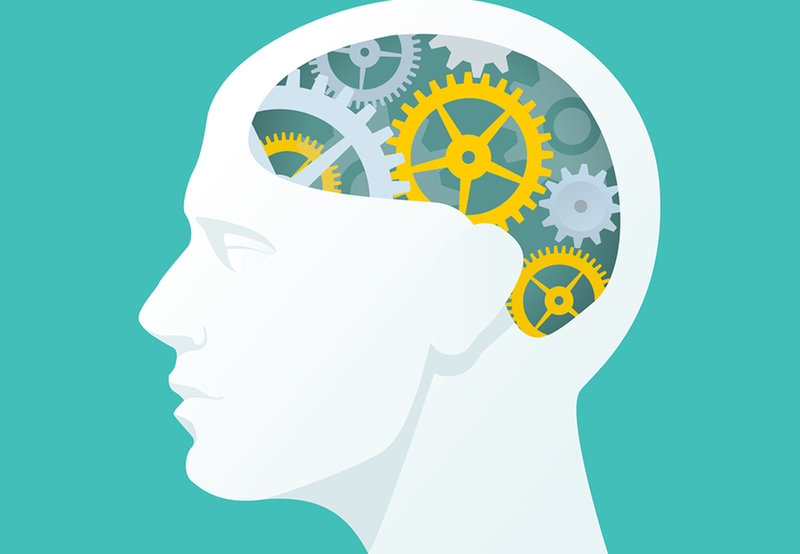 First, machine learning is a subfield of data analytics and its purpose is to give computers the ability to learn from experience and predict outcomes. In practice, you take data from the past and feed it into algorithms, which – if correctly engineered – will be able to detect counterintuitive patterns and/or predict future events.

Machine learning has been around for many years but has recently been made accessible thanks to the increase in available data, affordable processing power, and inexpensive storage.

Applications are found in different fields:

Big data is the data sets involved in the science of extracting meaningful insight from a large set of data. It is particularly useful in depicting patterns that are not visible otherwise. Big data applies techniques from different areas, including machine learning and deep learning.

The term “artificial intelligence” has been around since the first computers were available – in the 1950s. This was probably the first attempt to describe machines that possessed the same characteristics as human intelligence.

Machine learning came around later and can be described as algorithms that are able to parse data, learn from them and predict some kind of outcome. So, instead of having hard-coded routines with specific instructions to emulate the human brain, we now have machines that are able to learn.

Deep learning can be seen as a branch of machine learning in which a set of algorithms attempts to model high-level abstraction of data. It is inspired by the neuronal network and the interconnections between the neurons in a human brain. It has been used for image recognition. Deep learning requires a lot of initial data and processing power – which explains why it has evolved only recently with the increase of computer power.

Machine learning can be divided into: