After the 2016 Brexit Leave victory, I started thinking: how is it possible that the ‘leave’ clan won when all the posts/likes/shares that I see on social media are from people that clearly supported ‘stay’? I couldn’t find anybody happy with the outcome in my social media news stream, despite the fact that more than 50% of the voters were in favor. Isn’t that strange?

Well, after some looking around, I found that algorithms such as the one behind Facebook’s news feed are built to show us the information that we want to see – meaning that Facebook gives us the perception of the world that we want to see based on our past behavior on its platform.

The Internet is designed to bring us easy access to a universe of diverse information. The issue arises from the centralization of the information inside a few mainstream networks, such as Facebook, Twitter, SnapChat, etc., where they can decide most of the information we see. 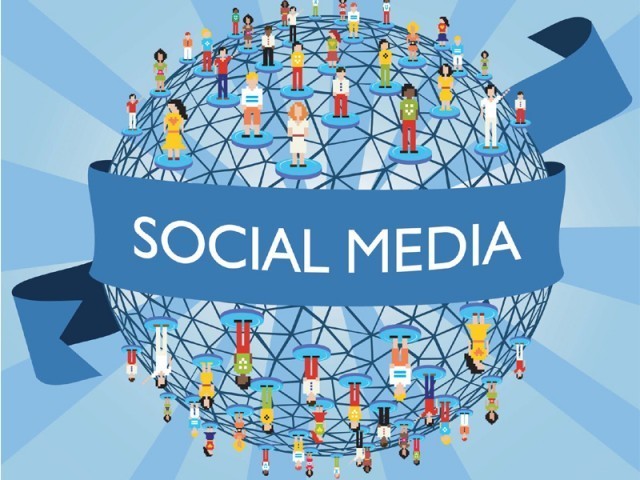 Unfortunately, this also applies to fake or misleading news. Led by the need to chase down every cheap click, social networks don’t focus on quality. They facilitate the propagation of viral content, regardless of truth or quality. It is as simple as this: you’ll see pieces of news that your friends share or like, instead of high-quality, verified information. The effort made by serious journalists is no longer recognized or prized. News publishing as a business is dying and this is a serious threat to democracy. If you want to understand the switch from news publishers to social media, take a look at the operating profit of the New York Times, which is in the order of tens of millions of dollars, and Facebook, in the order of billions of dollars.

Although professional journalists are an important piece of democracy, the number of independent news publishers is decreasing year by year due to important losses. This is a problem. Journalists act as gatekeepers by deciding what to publish and what to consider too radical. Social media becoming mainstream has the positive advantage of giving back the full power of sharing information to the people, but it also enables fake and unverified information to spread, leading to the rise of problematic issues such as populism. Examples of this are the election of Donald Trump and Brexit, both happening in 2016, a few months from each other, and both happening thanks to fake information.

Moreover, the business model of online news media is usually to offer free content in exchange for your personal data. I have the feeling that most people don’t even read the terms and conditions of the websites they use to share their data anymore, without realizing that those websites too often require full access to your personal data - i.e. email conversations, browsing data, etc. And that is the issue: by doing so, people are giving away any future benefits from controlling what to do with the data they create, despite the fact that these are very valuable. In fact, many economists believe that data are the new oil.

Another issue is simplified surveillance. The more information you concentrate into a few data centers, the easier it is for governments (or malicious hackers) to spy on you. Criminals can be tracked down more easily, but negative effects, such as the monitoring of political opponents, is made extremely easy. Bloggers can be arrested simply for sharing compromising information.

So, the question is, how can we create a sustainable business model that serves and rewards media organizations for posting true, informed articles without collecting too much user data? Will new technologies such as Blockchain, artificial intelligence and/or other new rising technologies be part of the solution?