First, what is the difference between augmented reality, mixed reality, and virtual reality? Here it is: 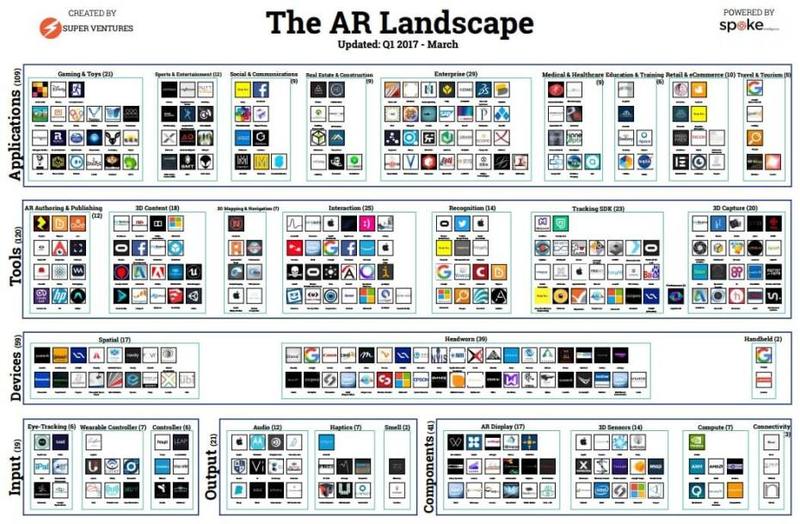 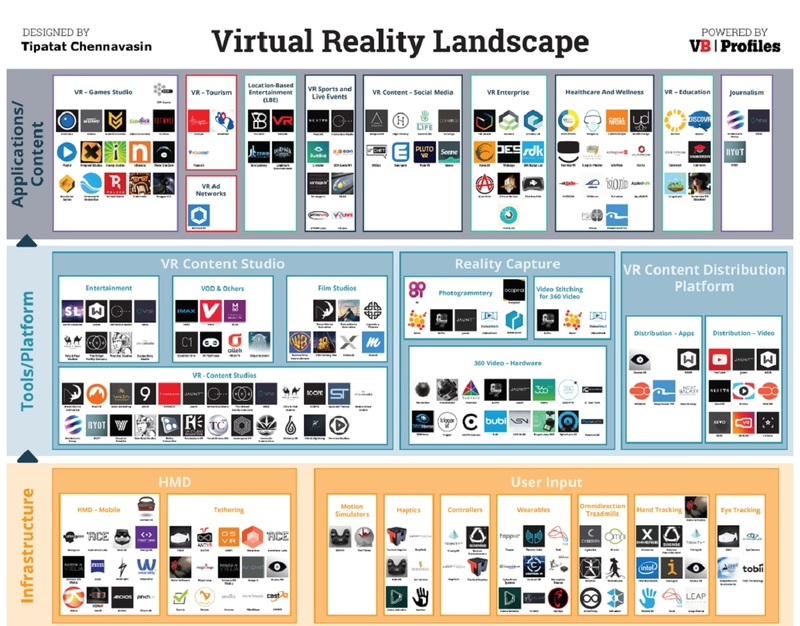